Why do people quit their job ? 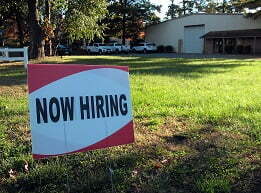 People quit a company due to the following reasons

i) For Example, people feel not getting the salary they were offered. They might not understand the difference between CTC & in hand.

ii) Some people feel that they are not given the role that was discussed during recruitment. During the discussion, they were offered some other roles but in reality, there is no such thing. So they feel upset and they move to some other company.

But when they come to know people are working in the same position for 5 years, there is no promotion policy. No scope for grow. So they feel they have made the wrong decision and decide to leave the company.

Also, they don’t have any idea about which type of report they have to make. What are their activities and how their performance will be judged? So they start searching for other jobs in the absence of role clarity.

No comments to show.